This article is a continuation of Part 1, so if you haven't read that, start there.

To quickly recap: my LND node was set up, I was able to open a few channels and able to send a successful test payment. But I could not receive payments and my node was not routing any transactions.

To solve this, I embarked on a journey of opening more, bigger, higher quality channels, and obtaining inbound liquidity. I also made some configuration improvements along the way.

I also closed some under-performing channels.

Following this, I was able to send a successful transaction from my LND node to another lightning wallet. The transaction was routed via Kraken.

At this point my node was still publicly identifiable only by its public key. Rather than leave it like this, I decided to name my node "xsat.org" after a domain name that I use as an lnbits wallet and lightning address.

After I was done configuring my new node name, it showed up in amboss, 1ML, etc. It also showed the 500% increase in capacity.

At this point the node was largely unbalanced with an overwhelming majority of outbound vs inbound liquidity. There was, however, a small amount of inbound, enough to route our first successful transaction:

The fee of 1,049 mSats (milli-sats) is equivalent to about 1 satoshi (1.049 satoshi to be precise). The above transaction information is the equivalent to taping the dollar bill used by your first customer to the cash register. Our first earned satoshi!

Despite the excitement, the node was still in need of work.

The new inbound immediately exposed the under-pricing of my outbound to bitfinex: a flood of transactions (dozens per minute) draining my liquidity, and earning me only very small fees along the way.

This is how I learned about "liquidity sinks". Since most people send funds to an exchange in order to sell or exchange them, and only very rarely spend bitcoin lightning directly from an exchange back into the market, exchange nodes tend to "eat up" your outbound liquidity.

The solution to this is to set your outbound prices high enough to ensure you are compensated for the use of your funds. I adjusted outbound pricing to exchanges to prevent any future draining of funds.

As an additional method to gain both inbound and outbound liquidity, I participated in a few liquidity swaps on lightningnetwork.plus.

Following this, I basically left my node to run itself for a few weeks. It routes transactions on most days. Sometimes it goes for a few days without routing any transactions, and sometimes there is a sudden flurry of transactions. I'm still learning the ropes as an operator.

On August 8, I did have a very welcome surprise:

In USD terms, that is roughly a $1 fee earned for forwarding a roughly $100 payment. If you could do that all day, you might have a real business. Presumably this liquidity was valuable enough that the sender was willing to pay the 1% fee.

This represents a monthly payments growth rate of 985% by frequency and 1,204% by volume from July to August (so far).

If you are running a lightning node, please feel free to open a channel! The node public key and QR code are above.

Bookmark.org is a simple archiving service. Give it links, and it creates archives for you. 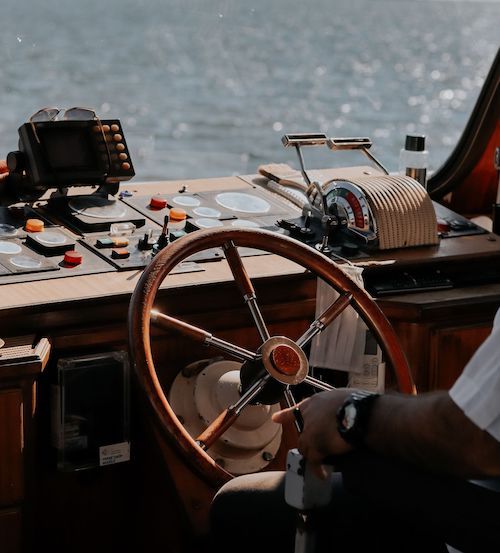 What is a program manager? How is it different from a product manager? How about project manager? And what differentiates a “technical” PM from a “non” technical one? These are all questions I get asked often, so I’ll attempt to avoid repeating myself (and clarify my own thinking) by 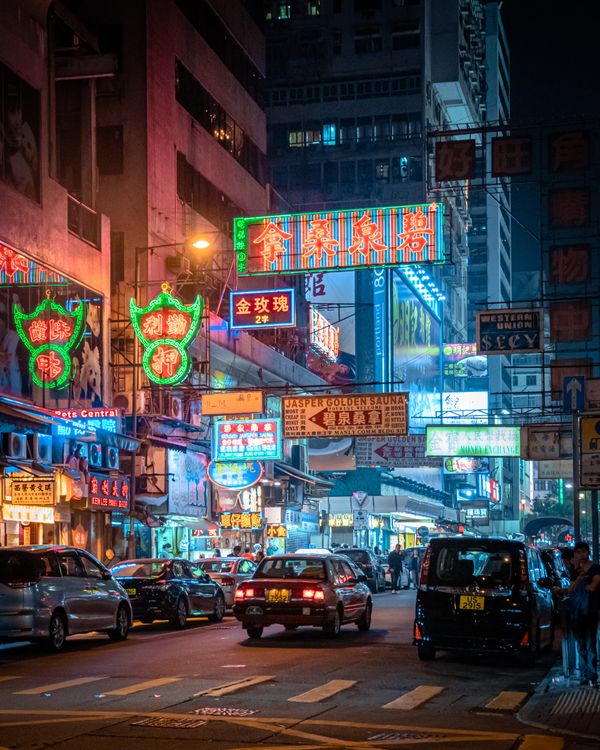 Although my background is in computer science and engineering, early on I understood the importance of communication, especially writing. So I consciously set out to learn the art and science of direct response copywriting. Why did I do this? Persuasive writing is the kind of skill that pays dividends for